Victor Yamamoto had never spent much time thinking about heaven or about heading over there.  Raised Methodist, and still going through the motions, he guessed with some surety that it was out there somewhere, and he was fine about not getting too familiar with the exact directions too fast.  Let heaven take it’s time waiting for him, he would get there someday at a nice leisurely pace.

When he opened his eyes, Victor realized that someday had arrived, and very much sooner than he thought it would.  This saddened him considerably, but the good news was that heaven really did have angels.

The very first thing Victor saw was the most beautiful angel he could have ever imagined, because this one looked exactly like his wife.

“Victor,” the angel said, her look one of deep concern.  “Victor, are you all right?”

Victor tried to smile, managed the best one he could given that he was feeling poorly about being dead, and said, “No worry, angel, I’m good.  I made it into heaven, just like I always knew I would.”

The angel said, “Victor, what are you talking about?”

Victor stared at the angel.  He wanted to ask her what she herself was talking about, but the pain in his head suddenly hit him.  This, he felt, was unfair, that he should make it to heaven only to find that he could still feel pain there.  This was a buzzkill he had never expected.  Where was the free beer?

The angel face disappeared.  It had been blocking out the sun, so now Victor was both in pain and squinting.  This also did not seem like one of the perks of being dead.

Another face hovered over him now, blocking out the sun again.  It was the face of his partner, David Chan.

Victor sat bolt upright.  “Oh man, David, I thought I bit the big andagi there for a second.”  He looked around.  Several policemen stood by, their revolvers drawn.

And there was Chieko, sitting at his side.

Chan said, “You’ll be all right, Vic.  They’re taking you to the hospital to make sure there’s nothing more serious.  But it’s your head, so we all know it can’t be too bad.”

If the pain hadn’t been so intense, Yamamoto would have laughed, not because what Chan had said was funny, but because he wanted to let Chan know precisely the opposite to be true.  That was the kind of laugh Victor specialized in.  It was almost a trademark.  If something you said wasn’t funny, he’d laugh at it, just to let you know.

“The shooting was back there,” Yamamoto said, pointing at the gate.

Two attendants helped Yamamoto onto a gurney and into the ambulance.  Cheiko went to the passenger side so she could ride to Queen’s Hospital.

After the ambulance left, Chan disbursed all but two officers throughout the restaurant, kitchen and parking lot to canvass any witnesses still present.  Chan himself went warily through the gate standing ajar behind the dumpsters.

Growing up Chinese in Honolulu, and belonging to a huge clan, David Chan had been to some kind of lunch or dinner at nearly every Chinese restaurant on the island of O’ahu.  One of the Chan clan favorites had always been this place, Mō‘ili‘ili Chop Suey Gardens.

He had known the owner, Tong Chee Goo, since he was small enough for that man to bounce David on his knee.  Chee Goo was famous for sitting at one of the back tables in the restaurant making his famous fist-sized gaugee.  David would often watch, mesmerized by the man working, with a cup of water and a tongue depressor, turning out one dumpling after another, like a machine.  Chee Goo didn’t even have to look at what he was doing.  He’d pump out traysfull of the dumplings all the while nodding and chatting to guests seated nearby, or simply beaming at the constant overflow of patrons.

After the bars closed, Tong Chee Goo would stay open.  It was amazing how many drunks wanted to eat saimin after midnight.  The Gardens never hurt for business.  Chan guessed him to be a millionaire several times over.

Just why the place was called Mō‘ili‘ili Chop Suey Gardens had always puzzled Chan.  True, the walls of the restaurant were painted with elaborate representations of decorative Asian gardens, complete with pagodas, bridges, and streams alive with colorful carp.  But still, this place was right there on King Street, plopped down between that busy thoroughfare and a shabby, rundown parking lot.

As he stepped through the open gate, Chan realized where Tong Chee Goo’s garden had been hidden away all these years.  And it was enormous, a good 15,000 square feet, at least.  Chan felt as though he were stepping into a slightly smaller version of Foster Gardens, Honolulu’s premiere botanical showcase.

The only difference was that here, in this hidden garden, there were fewer trees.  This meant that the view was quite fantastic, a nearly unobstructed panorama of lush foliage, and in the very center, a rather simple two-story house that Tong Chee Goo must call home.

Although doubting such was the case, Chan still exercised caution proceeding through the garden toward the house.  He warned the two officers to approach carefully as well, fanning them out to the perimeter on either side.

“There’s one man down here,” said one officer.

Use it to inspire a piece of writing, and then post that piece on your site and link back to me, or simply post it as a comment below. I would love to read it : ) 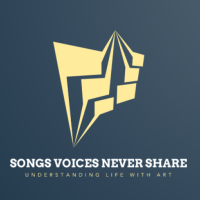 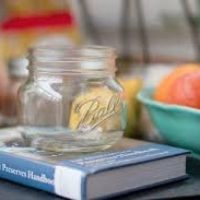 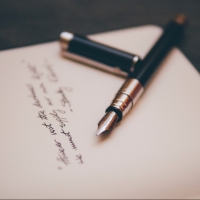 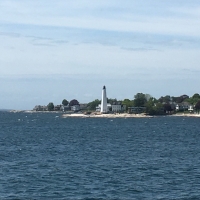 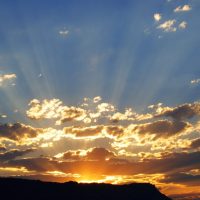 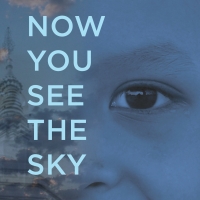 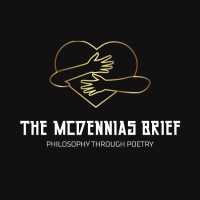 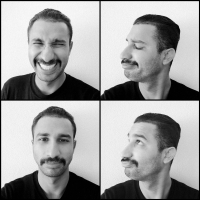 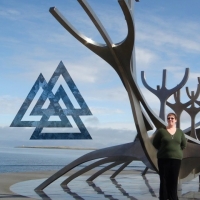 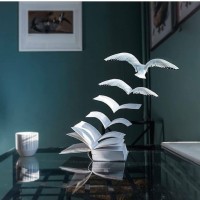